The Royal College of Nursing have digitalised scrapbooks by nine nurses and one VAD (Voluntary Aid Detachment) from the First World War giving readers a privileged opportunity to view the service nurses handwriting and sketches and to read their diaries. 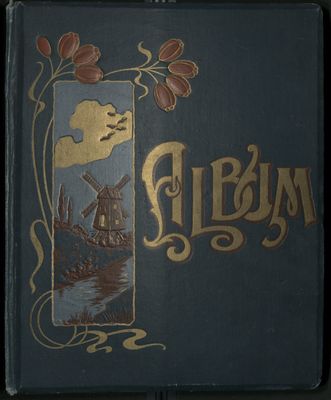 For example, by visiting www.rcn.org.uk/servicescrapbooks/hilda-hand you can see photos from the collection of QA Hilda Hand and browse her notebook where you can see her thoughts and experiences in her own handwriting.

Here, Hilda put together a collection of images with the heading Lady Hardinge Hospital for Indians at Brockenhurst, New Forest 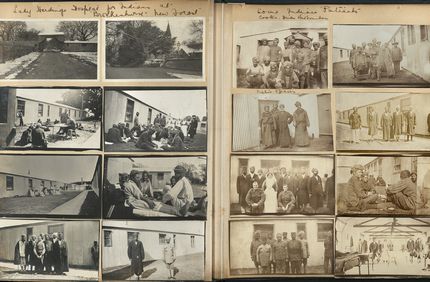 Sadly we do not know what Hilda looked like, but it is thought that she may be one of the nurses in the group photograph below.