Details on how to join the British Army as a Qualified Nurse or train as a student nurse with the army and become a member of the QARANC: 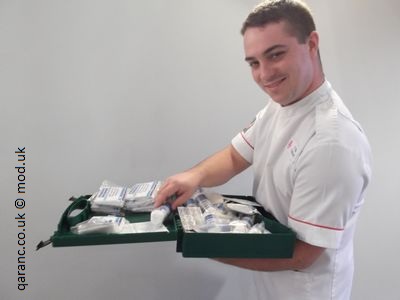 A career in the army as a nurse in the QARANC (Queen Alexandra's Royal Army Nursing Corps) or as a health care assistant can be rewarding and can develop your nursing career.

The army gives you opportunities such as: 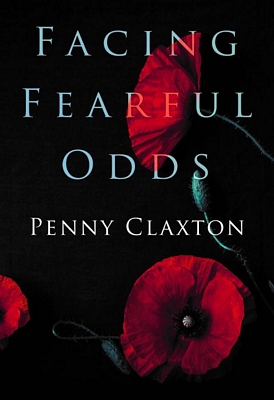 Margaret Brennan and Judith Blackstone both leave the comfort of civilian nursing to join the Queen Alexandra's Imperial Military Nursing Service and are posted to the Western Front. This book follows their lives and the privations they faced in the heat and dust of Lemnos and the mud of France and Flanders whilst telling the story of nursing a century ago. The story is a testament to nurses who gave everything, including in some cases their lives to do what they felt was right.

A newly qualified Australian nurse, Victoria Standish returns home to find her brother, Max, keen to join the impending war in Europe as a Light Horseman. Australia is far away from the conflict, but Victoria is thrilled at the prospect of nursing beyond the safe confines of her local community.

In London, the Earl and Countess of Hadleigh are also preparing for war. Their son, Gerald, is commissioned in the Coldstream Guards and their younger son, Guy, is desperate to join up. Their daughter, Lady Julia, and their housemaid, Violet, will bravely join the Voluntary Aid Detachment as nursing assistants.

Facing Fearful Odds chronicles a turbulent time in history, through the lives of nurses and the soldiers they were destined to meet.

War will draw them together and create unbreakable bonds of friendship and love that will see them through the catastrophic battles in Gallipoli and the Somme. The conflict will shatter the established barriers of class and culture and change their lives forever...

Buy from Amazon or your local or online Waterstones or from pegasuspublishers.com

What if the loss of a child was not every parent's worst nightmare?

Hamish and Alison wake to some awful news from the police banging at their door, but what if their trauma was only just beginning?

Read how these former army nurses copes with their grief through to a terrifying ending.

is my new novel, available in Paperback or Kindle and other devices.

Read the Opening Chapter for Free.

Student Nurses will then go on to study a 3 year degree in either Adult or Mental Health Nursing at the Defence School of Health Care Studies (DSHCS) Birmingham City University.

Healthcare Assistants will complete a 14 week course leading to a Diploma Level 2 in Health & Social Care at Keogh Barracks in Surrey.

All Officers and Soldiers receive military training which includes: 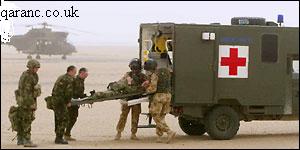 Though the QARANC is classed as a non combatant military role nurses and HCAs are training to handle weapons so that they can disarm the weapons of their patients to ensure the safety within the field hospital.

On successful completion of the basic training period families and loved ones are invited to the barracks to watch the passing out parade in which each new soldier will take part.

Student Nurse Training With The Army

The British Army now train their own student nurses and student nurse training with the Army is covered above and there are links for more information below.


Rates Of Pay For Army Nurses And HCAs


Find out more about joining the QARANC at your local Army Careers Information Office or visit the official Army QARANC website at:
www.army.mod.uk/rolefinder